Usually by day 3 at a week long conference I hit the wall and have to regroup and take a break. I really debated it but I played hooky this morning and went to Sam Flax, the wonderful art store here in Orlando. I missed Jerry Tresser's guilding class (I call him the "Gold Police") in guilding. I say that fondly though because he really is a treasure trove of guilding knowledge but I had to cut something and guilding is something I know pretty much how to do. So, this afternoon was " Vertical Ornamental Penmanship" with Bob Hurford. I was a bit vertically challenged though because I love a slant. He was great although the ornamental capitals will surely take some practice. After a couple of hours I started feeling a bit better with the flourish strokes. I absolutely love a pointed nib so it was all was very fun! Well, I think I might go to the one spot that is to me, heaven on earth, the Mall at Millennia. It's only 10 minutes away! I'm tired though----but not too tired to go to heaven. :)) 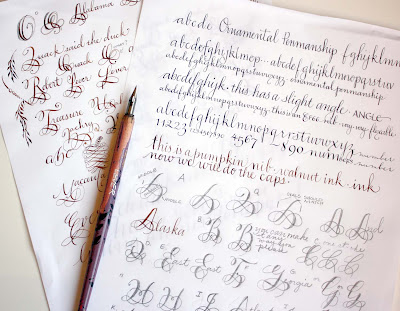 Hi Martha,
I love what you're doing on conference!
Oh, if only I had half the talent for lettering, my journal pages would look prettier!
Happy creating,
Hugs,
Anna

Can understand the need for a break, it would be very intensive and such intricate work that you're doing at the workshops. will be fun to watch for those flourishes on future art pieces you do.

sounds like a great trip!!
okay, fess up!! I know you did not go to that wonderful art store and leave empty handed. What wonderful things did you find??? :)

oh I want to go, I think there is one in the Atlanta area????

oh, i love sam flax....go there when i visit my daughter in orlando....hard to leave empty handed...

Your fluorishes are beautiful, Martha! Tell us everything you purchase on your shopping trips so we can live vicariously through you!!!!! I feel like hittin' the Galleria Mall now...hmmmm.

Your class work is awesome!!!

Oh what a treat to see your recent posts from IAMPETH. It is a real treat to get a peek over your shoulder at your fun experience. Can't wait to see the rest of your posts. Have a great time!
-- Claire

Anyone willing and brave enough to try twirls and curls deserves praise. I have tried myself and it is REALLY REALLY HARD. You have the talent so I sure would be able to do this well.

I'm so envious of what you can do--this is so beautiful--what an awesome handwritten letter you could write.
And what's that Mall thing--it sounds extremely interesting!

Your Vertical OP is gorgeous Martha! I love your nickname for Jerry. I think he would have to agree that he has earned that moniker! :)

gorgeous lettering Martha! I'm glad you're having such a great time. A know a full week at a conference like that would surely wear me out. :-)

Hi Martha, I love your pen work! I'm a self-taught calligrapher and love playing with letters..I wouls love to learn the ornamental penmanship, it's calling me! Enjoy your "time-out" 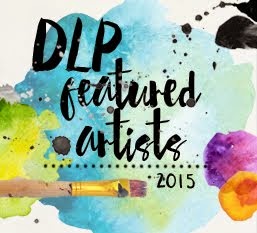 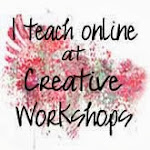 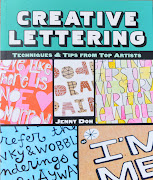 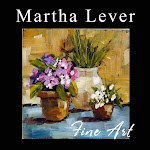